Ahmed Rashid is one of the world’s leading experts on the social and political situations in Pakistan and Afghanistan. His first book, Taliban: Militant Islam, Oil and Fundamentalism in Central Asia, explores the shadowy world of the Taliban and quickly became a #1 New York Times bestseller, selling more than 1.5 million copies in English with translations in twenty-six languages. He is also the author of Jihad: The Rise of Militant Islam in Central Asia, Descent into Chaos, and Pakistan on the Brink: The Future of America, Pakistan, and Afghanistan. Rashid has been called “Pakistan’s best and bravest reporter” (Christopher Hitchens) and his unique knowledge of this vast and complex region allows him a panoramic vision and nuance that no Western writer can emulate. 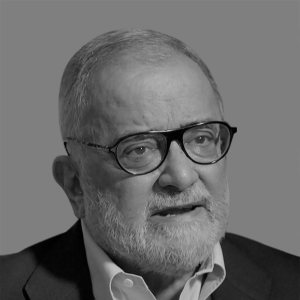 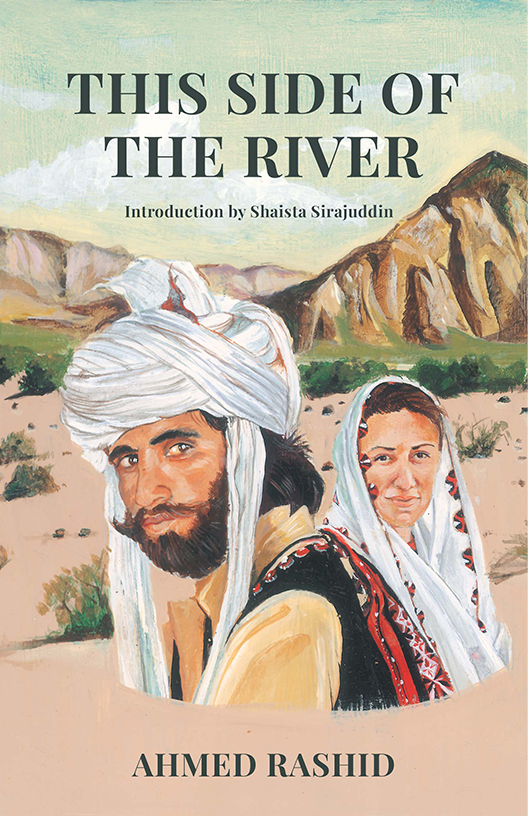 This Side of the River