Anam Zakaria is an oral historian and the author of Between the Great Divide: A Journey into Pakistan-Administered Kashmir and The Footprints of Partition: Narratives of Four Generations of Pakistanis and Indians, which won her the 2017 KLF German Peace Prize. She writes frequently on issues of conflict and peace in South Asia. Her work has appeared in the New York Times, Al Jazeera, the Hill Times, Dawn, the Wire and Scroll. Born and raised in Lahore, Anam currently lives in Toronto. 1971 is her third book. 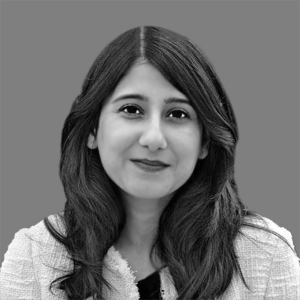 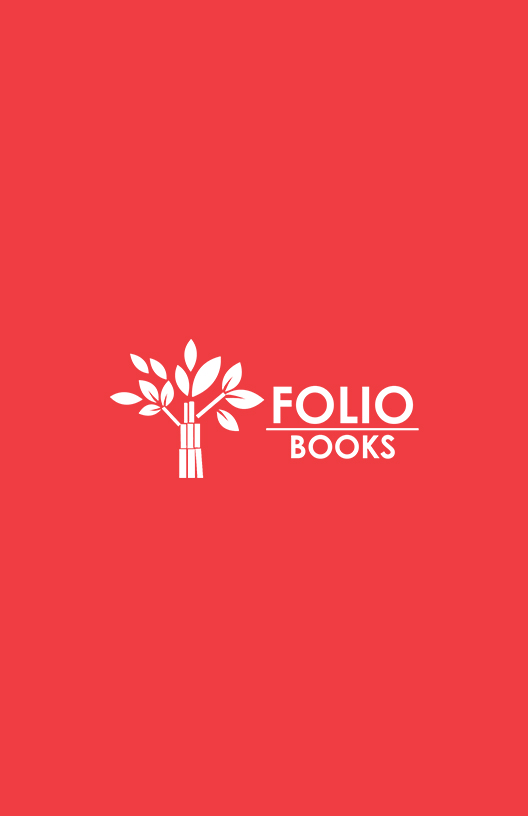 A People’s History from Bangladesh, Pakistan and India