Asma Abbas is a political theorist and educator. She is Professor of Politics and Philosophy and Director of Transdisciplinary and Experimental Studies at Bard College at Simon’s Rock. She is associate faculty at the Brooklyn Institute for Social Research, former Fulbright-Masaryk Distinguished Chair in Social Studies in Brno, Czech Republic, and former Dean of Academics at the Indus Valley School of Art and Architecture in Karachi, Pakistan. Asma is the founding organizer and director of Hic Rosa (and its Studio in Materialist and Anticolonial Politics and Aesthetics), the Falsework School for alternative community political education, and the ACCREW cultural workers caucus of the Democratic Socialists of America. She is the author of Liberalism and Human Suffering: Materialist Reflections on Politics, Ethics, & Aesthetics (2010), and Another Love: Overtures to a Politics of the Unrequited (2018). She is working on an experimental political ethnography titled Anti-Odysseus: Fugues of the Non-Homeric and essays on the “hatred of education” (in the key of Rancière’s Hatred of Democracy). Anchor and producer of the “Assembling the Future/Tense” Studio, she co-edited & co-designed this volume. 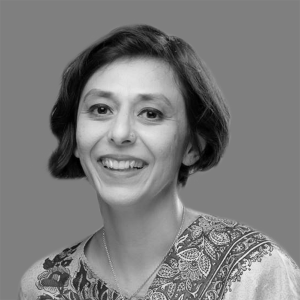 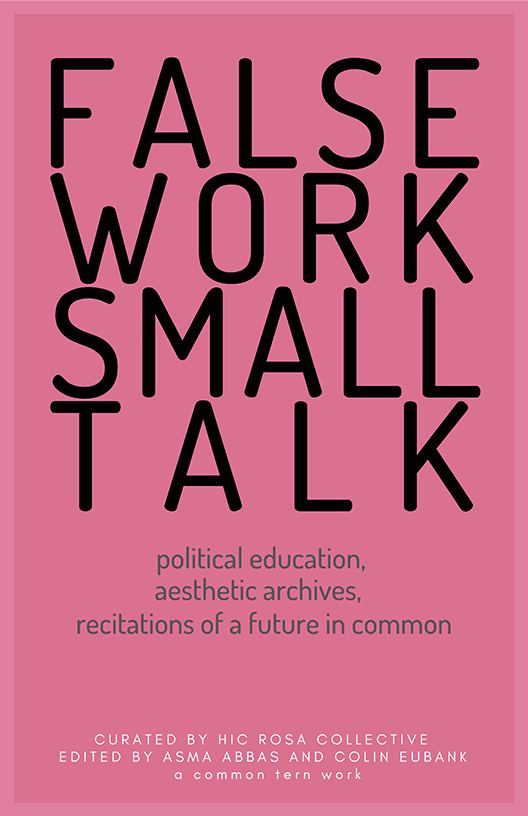