Abdul Ghaffar Khan (6 February, 1890 – 20 January, 1988), also known as Bacha Khan, was an anti-colonial freedom fighter: the founder of the Khudai Khidmatgar resistance movement against the British occupation of India. A Muslim and a pacifist, Bacha Khan inspired millions to undertake a non-violent resistance struggle against the British colonisers in much of the northern part of India. His unwavering interest in anti-colonial education and his continued struggle for an egalitarian Sub-continent made his life a consistent recipient of colonial repression. So much so that the Khudai Khidmatgar movement is deemed as a struggle that’s faced the most heinous of colonial brutalities in India. 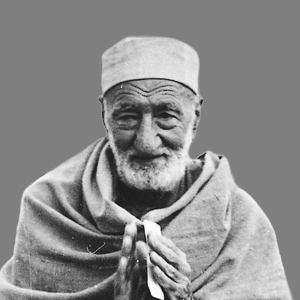 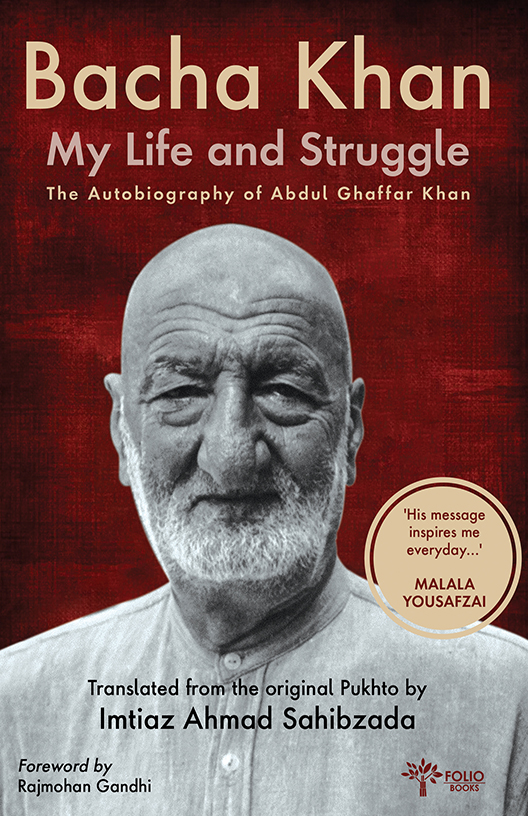 My Life and Struggle
The Autobiography of Abdul Ghaffar Khan