Harris Khalique is a leading Urdu and English language poet. He is also an essayist and columnist. During the 1980s and 1990s, some of his poems faced censorship in Pakistan. Anthologised and published internationally, he is translated into several languages and his poetry is composed to music and dance. He is a University of Iowa Honorary Fellow in Writing and has spoken and written widely on themes straddling literature, politics, history and human rights. He is the recipient of the President’s Award for Pride of Performance – one of the highest civilian honours in Pakistan – and the UBL Literary Excellence Award. He succeeded I. A. Rehman as the general secretary of Human Rights Commission of Pakistan in 2019. 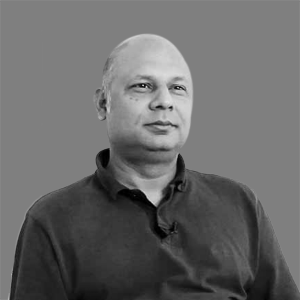 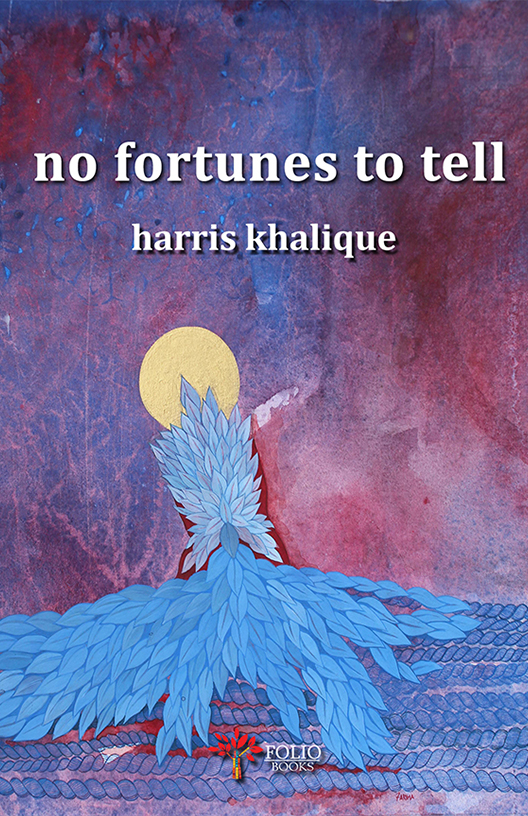 No Fortunes to Tell