Nancy Fraser is the Henry and Louise A. Loeb Professor of Philosophy and Politics at the New School for Social Research. She works on social and political theory, feminist theory, and contemporary French and German thought. A recipient of a number of awards, she has also received a multiple prestigious fellowships and has delivered numerous endowed lectures. A vocal supporter of the International Women’s Strike, she coined the phrase “feminism for the 99 percent”. 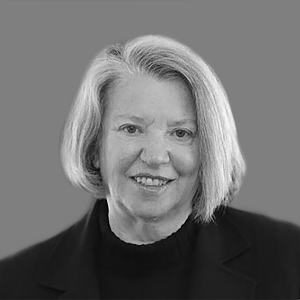 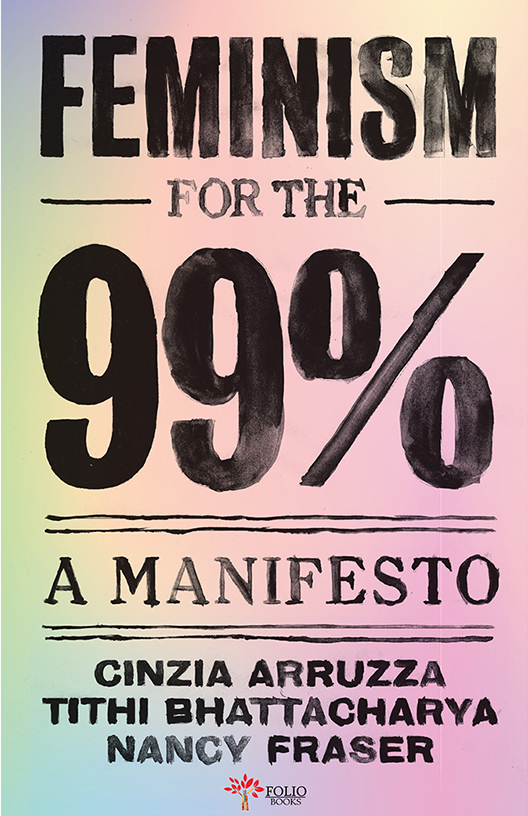 Feminism for the 99%
A Manifesto