Sahar Shafqat is a professor of political science at St. Mary’s College of Maryland where she focuses on social and political movements, ethnic conflict and nationalism, and gender and sexuality studies. She is also the co-editor of a book entitled Pakistan’s Political Parties: Surviving between Dictatorship and Democracy. Aside from teaching and writing, she is also working on addressing and challenging homophobia and transphobia in mainstream Muslim spaces. Sahar’s realisation that there are practically no safe Muslims spaces for queer people to enter has led her to begin working towards creating these safe spaces. They have been reaching out to Muslim community leaders and participating in conversations to encourage a more open environment for queer Muslims, mostly non-religious community leaders. At the same time, Sahar is assembling a team of scholars to provide a much-needed affirming interpretation of religious texts so that eventually she will be able to continue to have these conversations with religious leaders as well. 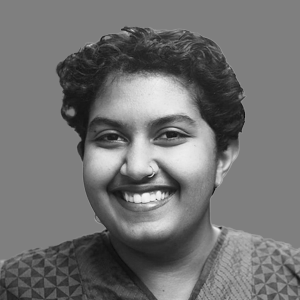 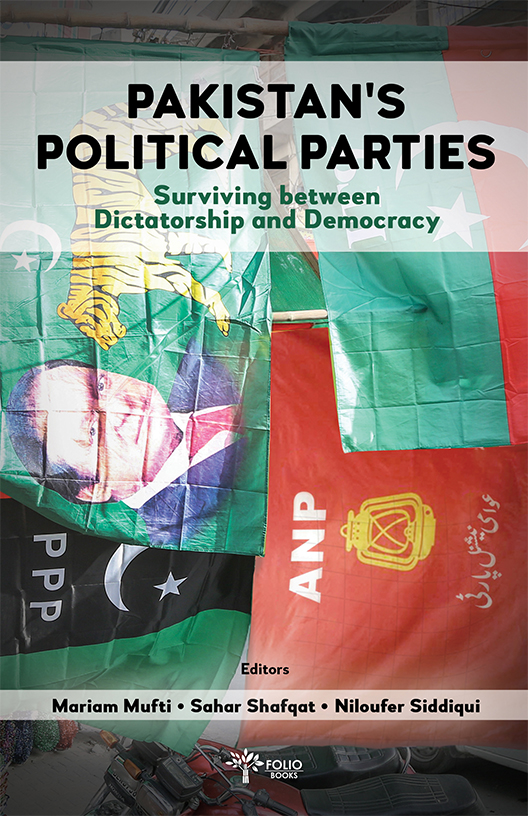