An author, politician, and former international civil servant, Shashi Tharoor straddles several worlds of experience. Currently a third-term Lok Sabha MP representing the Thiruvananthapuram constituency and Chairman of the Parliamentary Standing Committee on Information Technology, he has previously served as Minister of State for Human Resource Development and Minister of State for External Affairs in the Government of India. During his nearly three-decade long prior career at the United Nations, he served as a peacekeeper, refugee worker, and administrator at the highest levels, serving as Under-Secretary General during Kofi Annan’s leadership of the organisation. He is the author of several books including An Era of Darkness: The British Empire in India and Inglorious Empire: What the British Did to India? 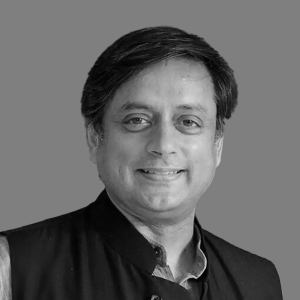 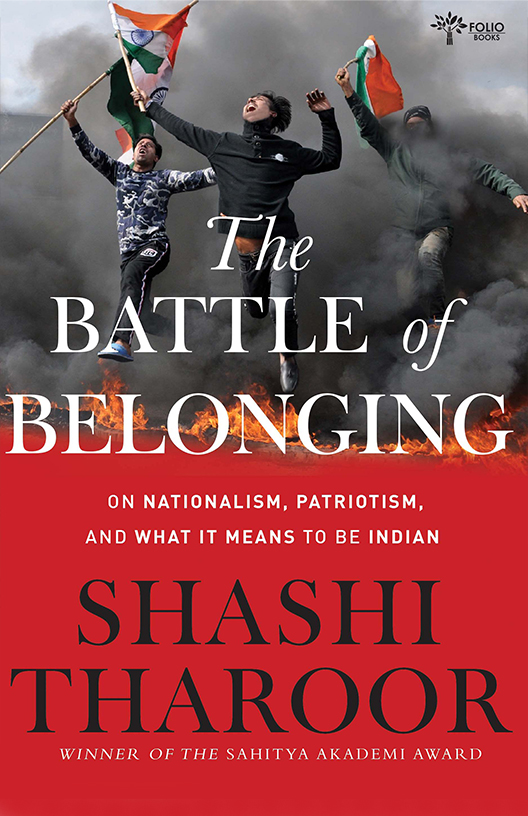 The Battle of Belonging
On Nationalism, Patriotism, And What It Means To Be Indian