Sherry Rehman is a fourth-term parliamentarian, diplomat, journalist and civil society activist who has served as the Leader of Opposition in the Senate, Pakistan’s Ambassador to the United States and Federal Minister for Information and Broadcasting. Rehman is currently Parliamentary Leader of the Pakistan People’s Party in the Senate and architect of several of Pakistan’s rights laws, who has received Pakistan’s highest civil award, the Nishan-e-Imtiaz. She is the founder and serving President of the Jinnah Institute, a think tank committed to regional peace, and also serves as Chair of the Climate Change Caucus in Parliament, Chair of the CPEC Committee in the Senate and Chair of the PPP’s Committee on Foreign Affairs. She has held cabinet portfolios of Health, Women’s Development and Culture as Federal Minister and has received several international awards including the title of Democracy’s Hero, The Freedom Award for her work for media independence, the International Peace Award for Democrats and the Jeanne Kirkpatrick Award for Women. Identified as one of the Top Global Thinkers of 2011 by Foreign Policy magazine, she was cover-titled by Newsweek Pakistan as “Pakistan’s Most Important Woman”. 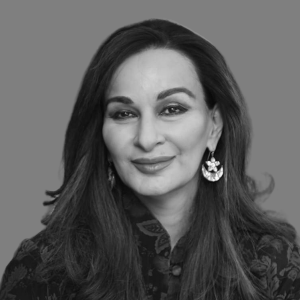 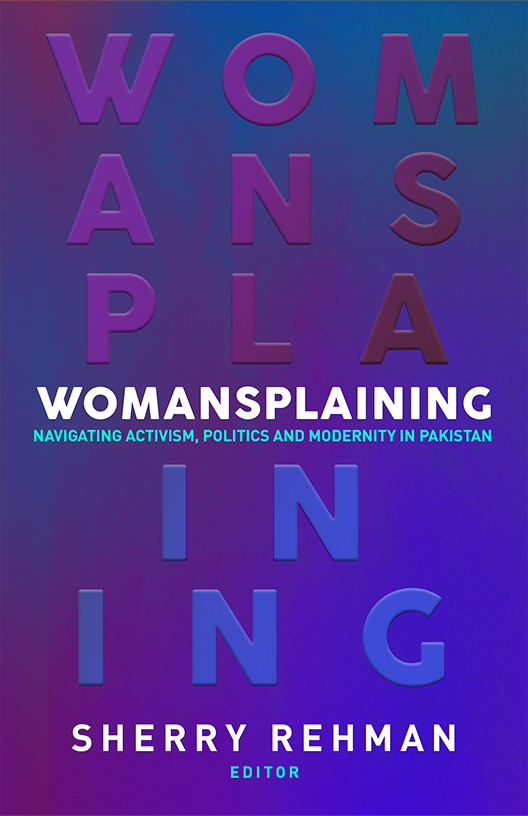