Sopan Deb is a writer for the New York Times where he has covered culture and basketball. He is also a New York City-based comedian. Before joining the Times, Deb was one of a handful of reporters who covered Donald Trump’s presidential campaign from start to finish, as a campaign embed for CBS News. He covered hundreds of rallies in more than forty states for a year and a half and was named a “breakout media star” of the election by Politico.
At the New York Times, Deb has interviewed high-profile subjects such as Denzel Washington, Stephen Colbert, the cast of Arrested Development, Kyrie Irving and Bill Murray. Deb’s work has previously appeared on NBC, Al Jazeera America, and in the Boston Globe, ranging from examining the trek of endangered manatees to following a class of blind filmmakers in Boston led by the former executive producer of Friends. He won an Edward R. Murrow award for Larger Than Life, a documentary he produced for the Boston Globe, which told the story of NBA Hall of Famer Bill Russell’s complicated relationship with the city of Boston. He lives in New York City with his fiancée, Wesley. 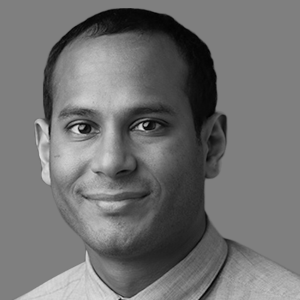 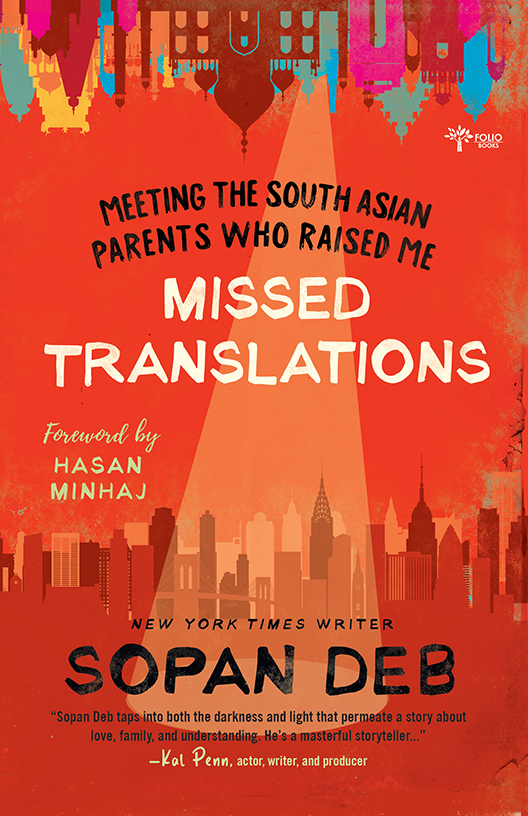 Missed Translations
Meeting the South Asian Parents who raised me