Abdul Hafeez Kardar (January 17, 1925 – April 21, 1996), generally regarded as the father figure of Pakistani cricket, captained Pakistan in their First Test match in 1952. He was one of the fewest Pakistani cricketers who had the experience of playing for India before the Partition of the Subcontinent (note the 1946 tour of England). One of the greatest highlights of his career as a cricketer and as a captain is Pakistan’s maiden tour to England in 1954, featuring the famous Oval win. To this day, Pakistan is the only team to beat England in England in a Test game as part of the maiden series. In 23 matches as captain, Kardar led his team to victory over all the then Test-playing countries except South Africa, whom they never met. 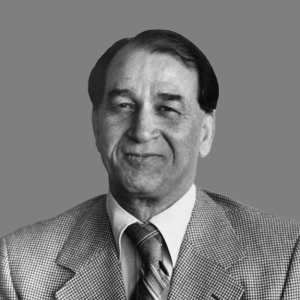 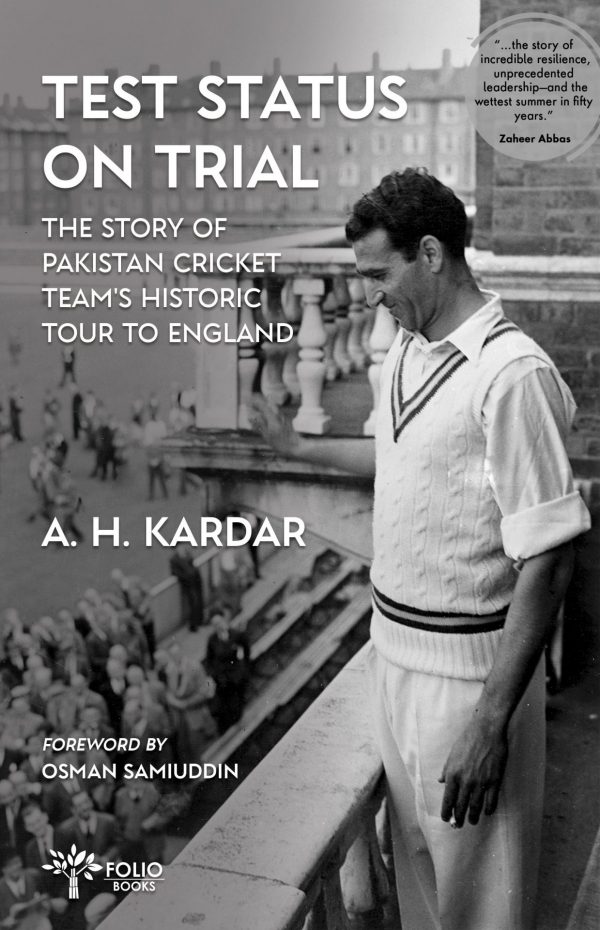