Ammar Ali Jan is a historian who works on communist thought in the non-European world. He is a member of Haqooq-e-Khalq Party, an anti-capitalist party working amongst workers, farmers, students and women to build an alternative political project. He has been implicated in a number of cases for his activism, including under the notorious sedition law in 2019.  He is also a regular contributor to a number of publications, including The News International, Al Jazeera and Jacobin 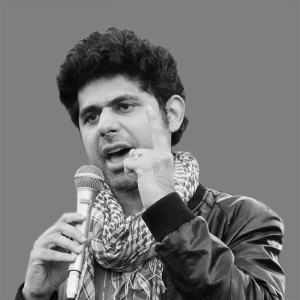 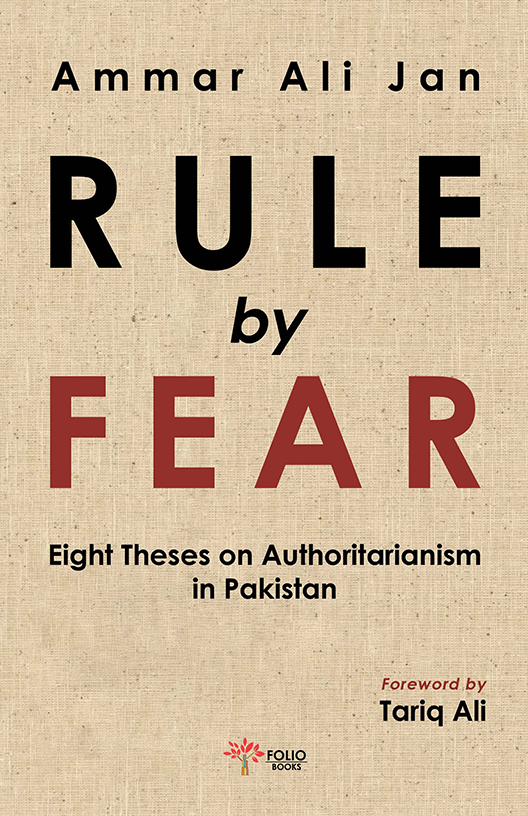